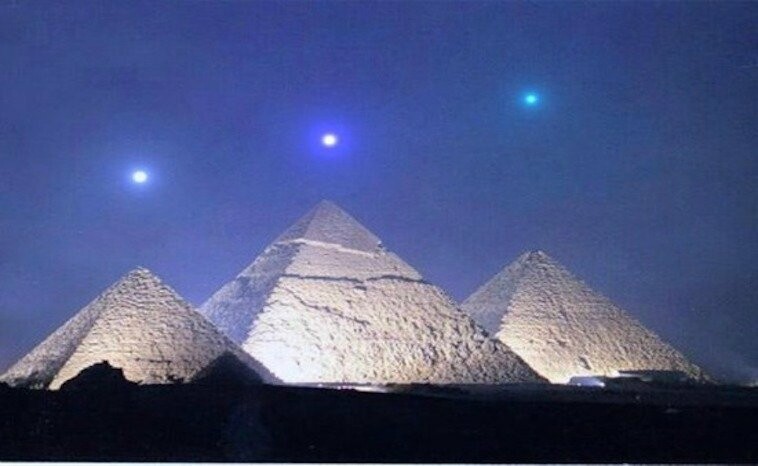 Interpretation of the horoscope through the prism of fixed stars

Our life is a path from the stars, which represent the deepest unconscious in us, through our subconscious emotional experience described by the Moon, to the Sun, our conscious being. The fate of each of us is written in the language of the Universe, with the language of the stars. Mythological stories, which refer to the constellations, are transferred into people's lives through the planets in their personal horoscope and thus determine their path in life.

Each constellation carries a mythological story within itself, the story of brave, revered, or tragic heroes of antiquity who live deep in our unconsc

ious. Through the life stories of people we can follow fates that correspond to those described by mythology: stories of courage and heroic deeds, of great achievements as well as of bitter disappointments. Stories of love, stories of fidelity and devotion, but also stories of love passions and deceptions that arouse anger and the desire for revenge. They describe the pain and suffering of heroes and heroines, sometimes as a result of their recklessness, sometimes as punishment from the gods for not following the rules.

What our life's path will look like, which fate the Soul has chosen, which path will lead it on the path of experience and knowledge, is determined with the first breath. Through the Ascendant and other angles of the horoscope, the influence of the fixed stars is transferred to the personal horoscope. How this affects a person's life depends on the angle through which the influence is transmitted. Fixed stars near the Ascendant directly describe the life of the person himself, his fate. Those close to the Ascendant, the top of the 7th House of Marriage and the public describe the quality of the relationship with the partner, marriage and spouse, while fixed stars close by (top MC of the 10th House) describe the person's career, achievements, and status in society, as well as one of the parents.

Which part of the mythological story we live depends on several factors. The most important are: the structure of the personal horoscope, and the planet through which the influence is transmitted. The love story of Amphitrite and Poseidon only takes place in a horoscope that is connected to the constellation Dolphin with a planet that speaks of love (e.g. Venus, the Moon or the ruler of the fifth or seventh house) and is in some way connected to the fifth house of love or the seventh house of marriage.